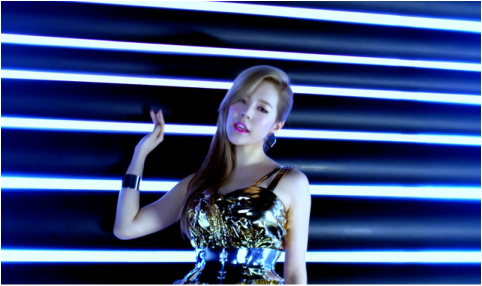 Name: Apple
Age: 18
Bias on KPOP:  EUNHYUK, ONEW, Yesung, Hangeng~,LUNA, Victoria~, Bom, Nicole, D.O.,
Bias on 소녀시대: Sunny, Yuri, Tiffany
Country: Portugal.
About: The Aegyo Queen <3
Have a voice relaxed and good to hear on rainy days. If you listen, all the sadness that's inside will be converted quickly into joy, this is our Apple!
Historic: She did Sunny and Yoona in debut, after she did only Sunny until now =) 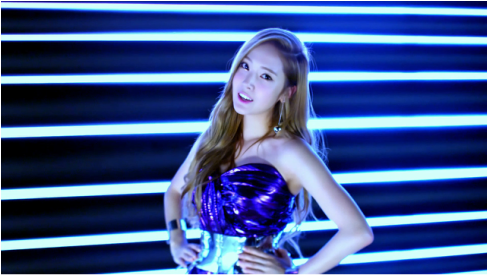 Name: Bunny
Age: 18
Bias on KPOP:   DONGHAE OPPA!!!!, KYUHYUN, Kangin, SULLI!!, Krystal~, Minho~, Jonghyun, Key, Jiyeon, Hara, Minzy, Kai, Chanyeol...
Bias on 소녀시대: TaeYeon, SeoHyun, Yoona.
Country: Portugal.
About: Has a strong voice that sounds exactly like Seohyun after the Japanese album, but at the same time, a lovely voice that sounds like Taeyeon the first albums.
Historic: She did Seohyun and Yoona in debut's song. After, she did Seohyun, and in Mr. Mr. she "debuted" like Jessica ^-^ 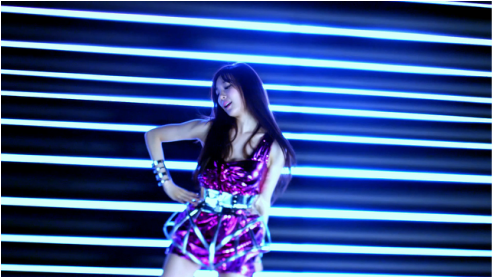 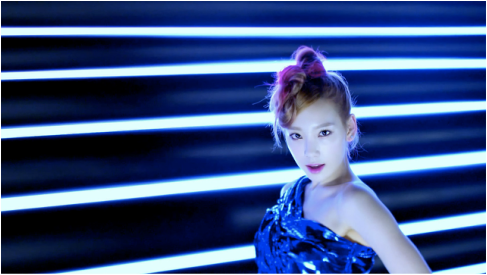 Name: Susy
Age: 20 (23, Nov)
Bias on KPOP:  Suzy (Miss A), Eunji e Bomi (APink), Hyorin e Bora (Sistar), IU, BoA, Lee Hyori, Hero (JYJ/DBSK).
Bias on 소녀시대:  Taeyeon, Yuri.
Country: Brasil
About: Creator of group, cute and adorable, is the leader. His voice sounds like Taeyeon for me, gentle and strong, but not too much. Timely and full of aegyo.
Historic: She did Taeyeon since debut. She did too Yuri parts, but after Helli take this part and she sing now only Taeyeon parts ^^ 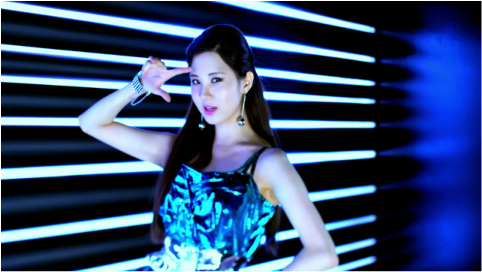 Name: Helli
Age: 12 (12, August)
Bias on Kpop: TaeYeon
Bias on 소녀시대: HyoYeon
Country:  Portugal
About:  Been in Korea in two years and was a trainee of SM and YG.
It is the maknae of the group.
Historic: She debuted in Baby Maybe like Seohyun, Sooyoung and Hyoyeon (is a free collab bonus). In our group, Helli debuted like Yuri. After she did Seohyun parts (Bunny change to Jessica parts). Before this she did a pre-debut with "I love you" by Taeyeon. Now she is Seohyun =) 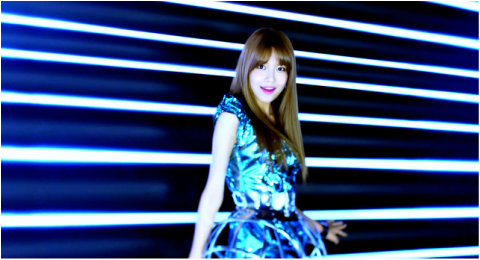 Name: Hoshi
Age: 14 (25/Jun)
Bias on Kpop: Lee Hi
Bias on 소녀시대: SeoHyun
Country: Ecuador
About: Received a special invitation to join the group. Her debut was in Genie.
Historic: She debuted in Genie (Korean Version) like Sooyoung. In our next collaboration with full group she did Sooyoung/Yuri, your oficial cast. 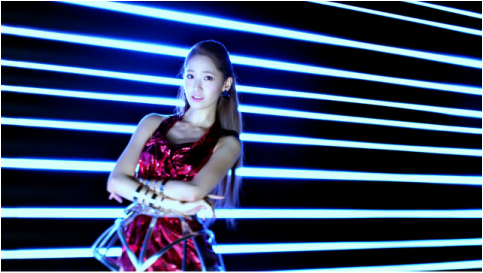 Name: Stella
Age: ()
Bias on Kpop:
Bias on 소녀시대:
Country:
About: Received a special invitation to join the group. Her debut was in Genie.
Historic: She did her debut in Genie like Hyoyeon. After she take Yoona part too and now she make Hyoyeon and Yoona parts in songs ^-^ 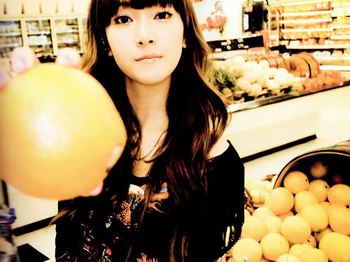 Name: Sayuri
Age: 20 (12, Nov)
Bias on KPOP:  Hyorin (Sistar), HyunA (4MINUTE), Bomi (Apink), Tia (Chocolat), IU, Bom (2NE1), Junsu (DBSK)...
Bias on 소녀시대: Yoona, Sunny, Jessica
Contry: Londres
About: It is the Valley Girl of the group XD, joined the group as a lyricist, and became a permanent member during the second to third stage of training. It has a cute voice and a great vocal range, this is why it was with Jessica. His ultimate biased is Yoona =] calls himself Hitler, and is who defines the new delivery dates. It has been a trainee of SM for two years, but left to become a neurologist. Now she is a married lady. 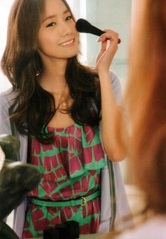 About: I really love music, anime and dramas.
Powered by